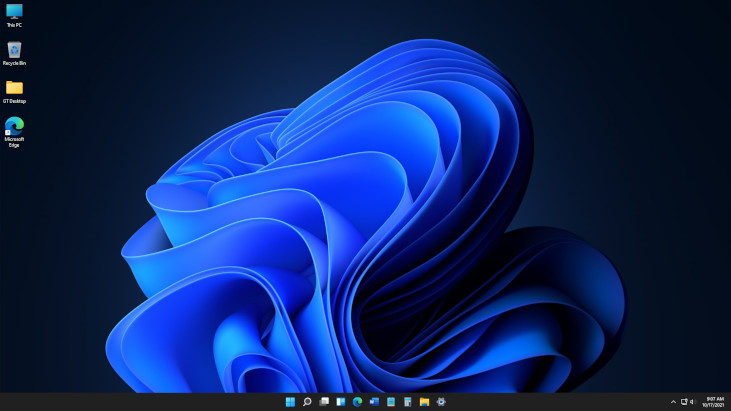 There is no legitimate reason why Windows 11 can’t run on old PCs. People in some sites are coming up with excuses why Windows 11 can’t run on old computers and the only reason why anyone would say that is because they are being paid by Microsoft or they are stupid. I am currently trying Windows 11 on an old Lenovo m90p released in 2010 with the following specs Intel Core i5-650 3.2 GHz 1st Generation, 8gb Ram, 250GB SSD HD and TPM 1.2 which cannot be enable on Bios. My Computers works Flawless and it’s faster than when I was using Windows 10 by a little bit. So when people say well Computers that meet the requirement for Windows 11 run much faster, well DUH! they are newer computer with much better SPECS.

So why Microsoft only want Windows 11 to be installed in New Computers you ask?

Answer: Because Computer Manufactures asked Microsoft to in order to sell new Computers.

Anyways for the installation of Windows 11 on this PC I used this method since my BIOS only support Legacy Mode Rufus 3.16 – Software (imfiles.com)